With just a few weeks to go before the demise of Michigan’s GOP-trifecta on December 31, Governor Rick Snyder’s signature is the last step needed to amend the recently passed Earned Sick Time Act. Both legislative chambers passed amendment bills this week and sent an enrolled bill to Governor Snyder yesterday morning. 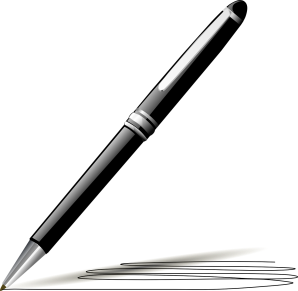 The amendment bill makes many changes to the Earned Sick Time Act. Among them is a change to its scope, both of employers to whom the law would apply and of employees who would be eligible to accrue PSL. Under the amendment, only employers with at least fifty employees would need to provide paid sick leave. Employees exempt under the FLSA and employees who worked an average of less than 25 hours during the previous calendar year are not eligible to accrue PSL under the amended bill.