The Austin Earned Sick Time Ordinance is unconstitutional because it is preempted by the Texas Minimum Wage Act (TMWA), the Texas Court of Appeals, Third District, ruled on Friday. A state district court judge earlier this year said that the challenge to the Austin PSL ordinance had “the aroma of a good political blood fight,” 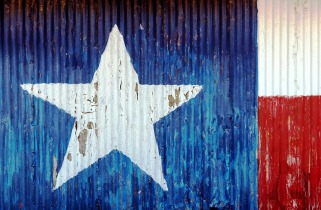 The court’s ruling focused largely on whether the sick days required by the Austin ordinance were a “wage,” a term not defined in the TMWA. Relying on dictionary definitions to discern the “plain meaning” of that word, the court noted that the Austin Ordinance establishes a wage because it “increases the pay of those employees who use paid sick leave.”

The court explained that employees who use sick leave are paid a higher rate of pay for hours actually worked.  For example, the court noted, an hourly employee earning $10 per hour who works 15 hours per week for 50 weeks (750 hours total) will have earned $7500 for that work. If that same employee uses the 25 hours of sick leave earned during that period under the Austin ordinance, the employee’s hourly wage for hours worked would increase to $10.33.

The court concluded that since “the Ordinance increases the pay of those employees who use paid sick leave,” it is a “wage” under the TMWA and, for that reason, is preempted by that state law.

The court’s decision comes just a few days after a Texas  legislator pre-filed a bill to preempt local paid sick leave laws. My post on that pre-filing is here.

San Antonio is the only other Texas city to have enacted a PSL law. It is scheduled to be effective on August 1, 2019.