Michigan voters will likely decide in November whether to adopt a statewide paid sick leave law. The Michigan Board of Canvassers last week certified the initiative petition after concluding that its sponsor had submitted sufficient valid signatures. The initiative’s sponsor is an organization called MI Time to Care. The initiative would create the Earned Sick Time Act. 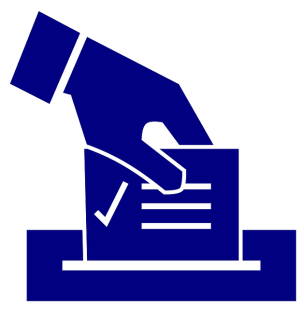 Now that the initiative is certified, the Michigan legislature could either enact it  and avoid the vote, or propose an alternative that would go on the ballot, according to a local news report. If Michigan enacts a PSL law, it would be the eleventh state to do so and the third state to do so this year.

In San Antonio, the City Council will vote tomorrow whether to certify the results of the petition to initiate an Earned Sick Time ordinance. The City Clerk has recommended that sufficient valid signatures support the petition.  If the City Council accepts that recommendation, it could put the ordinance on the November ballot or enact the proposed ordinance.

My previous past about the Michigan and San Antonio ballot initiatives is here.

As I have noted often, when voters are asked whether they would like more paid time off, it is very likely the initiative will pass. The two exceptions were in Denver (2011) and in Albuquerque (2017).

Meanwhile, in Dallas, PSL proponents are asking for a recount of the signatures they submitted in support of a PSL ordinance. Earlier this month,  city officials said, according to a news report, that the number of valid signatures submitted was 871 signatures fewer than required.

One thought on “Paid Sick Leave on Ballot in Michigan, Likely in San Antonio Also”