Voters in Michigan and San Antonio (TX) may have the opportunity in November to enact a paid sick leave law.  PSL proponents in both jurisdictions recently submitted what they claim are a sufficient number of valid signatures to support the initiative although neither initiative has yet to be formally certified. As I have posted often, when voters have an opportunity to vote for paid time off, the odds are very high that they will approve that measure.  Voters have rejected more paid time off only twice, in Denver (2011) and Albuquerque (2017). 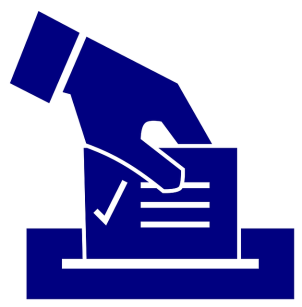 Michigan is not new to the PSL debate. In 2015, it enacted a preemption law prohibiting local governments from requiring an employer to provide paid or unpaid leave time. Efforts to enact a statewide PSL law through either legislation or a ballot initiative have been unsuccessful. The proposed PSL law which may be on the November 2018 ballot is here.

Pending legal challenges to the recently enacted Austin Earned Sick Time Ordinance will likely affect the San Antonio PSL effort. In April, a cadre of business interests filed a lawsuit seeking to enjoin implementation of the Austin ordinance, which is effective October 1, 2018.  They claim that the ordinance is preempted by the Texas Minimum Wage Act (TMWA) and violates various provisions of the state constitution. The State of Texas has intervened in the case, arguing only that the Ordinance was preempted by the TMWA. A few weeks ago, a workers’ rights organization, a restaurant and an electrician, together, intervened in the case and asked the court to dismiss the challenges to the ordinance.  The San Antonio proposed ordinance is modeled after, if not identical to, the Austin ordinance. My prior posts on this PSL litigation are here and here and here.