Waiting for New Jersey Governor Phil Murphy to sign the PSL bill passed by both legislative chambers reminds me of waiting for Beckett’s Godot, where Estragon and Vladimir lament daily that Godot did not come today, he might come tomorrow. 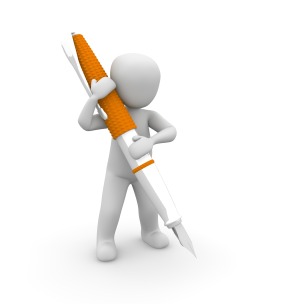 The New Jersey legislature sent the governor the PSL bill last week. When that signing occurs, with the stroke of a PSL pen,  Governor Murphy will lop off almost a third of the paid sick leave patchwork because the bill will preempt the 13 municipal PSL bills within the state when it goes into effect 180 days after the governor signs it. (See my post about that provision here.)

Post-lop, about 30 jurisdictions will have PSL laws; 10 states, the District of Columbia, 2 counties and about 17 municipalities.

If the wait for the New Jersey governor’s signature is too long, Hawaii might sneak in as PSL state number ten.  A conference committee there will be hammering out the differences between the House and Senate passed PSL bills.