With the introduction of the Healthy and Safe Families and Workplaces Act on January 4, 2018, Nebraska comes to the paid sick leave table. Legislative Bill 844 was introduced into the state’s unicameral legislature and then referred to the Business and Labor Committee.

The bill has the typical PSL architecture. Employees of employers with at least four employees would accrue paid safe and sick time at the rate of one hour for every 30 hours worked to a maximum of 40 hours per calendar year. Employees would be able to use the accrued time after 60 days of employment for the usual reasons.  An employee may pursue alleged violations through either an administrative process or a private right of action in court. 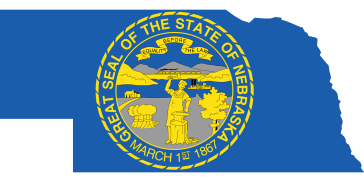 For those who believe a state’s status as a blue state increases the chances that a PSL will pass while the chances are decreased in a red state, the odds that LB 844 will pass are not very good. In the 2016 presidential election, about 59% of the Nebraska electorate voted for President Donald Trump while slightly more than one-third voted for Secretary Hillary R. Clinton.