The cadre of business interests that had challenged the constitutionality of the Washington paid sick leave law have decided not to appeal a trial court judge’s rejection of their arguments, ending their litigation, according to a local report. My post on the judge’s decision is here. 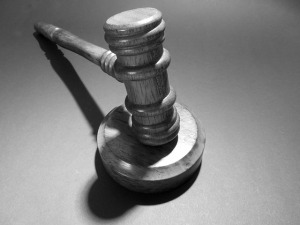 More than 57% of Washington voters approved ballot initiative 1433 last November. It requires employers to provide paid sick leave beginning on January 1, 2018 and increases the state minimum wage in installments, the first having occurred on January 1, 2017.

The road to paid sick leave in Washington is very similar to the road traveled in Arizona. Arizona voters approved a PSL law last November as well. A cadre of business interests challenged that law as well. The Arizona Supreme Court rejected their arguments as well. My post on that decision is here.