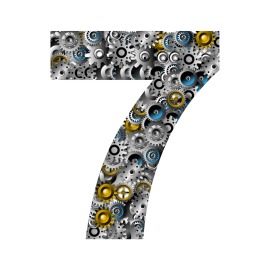 Barrington, Bedford Park, Mount Prospect, Oak Forest, Rosemont and Tinley Park have already opted out of the Cook County Earned Sick Leave Ordinance. My posts about those opt outs are here, here, here and here. I suspect the opting-out is not over.

Cook County enacted the ESL Ordinance in October 2016. Generally, effective July 1, 2017, it requires covered employers to allow employees to accrue one hour of paid sick leave for every 40 hours worked. My posts about that Ordinance are here and here.