Now comes Nevada to the PSL debate. Senate Bill 196, introduced last week, follows the typical PSL legislative rhythm. Every private sector employer must provide “each employee” PSL at the rate of one hour for every 30 hours worked, effective January 1, 2018. An employer may limit annual use to 24 hours; unused time is carried over but an employer may limit the maximum annual accrual of PSL to 48 hours. 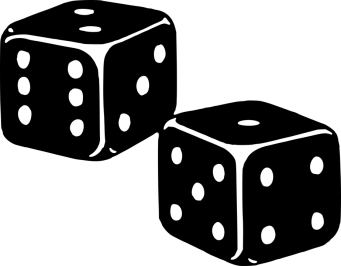 PSL may be used for the typical reasons, including to care for a member of the “employee’s family or household.” “Family” is not defined.  The law provides a “safe harbor” to any employer who already provides what the law requires. The bill has been referred to the Committee on Commerce, Labor and Energy.

What are the chances of Nevada enacting a PSL law? Subject to all of the disclaimers concerning speculating about the outcome of the political process, a few observations suggest that the odds of this law passing are less than even. While Nevada was a blue state in the November election, its state government is divided. Governor Brian Sandoval is a Republican. Democrats control the General Assembly by a 27-15 margin and the Senate by an 11-9 margin.  If a bill arrives on the governor’s desk and he vetoes it, and if a vote to override is strictly along party lines, the Democrats do not have the two-thirds vote in each chamber to override the governor’s veto.  That’s a lot of speculation concerning a bill that has just been introduced. But after all, in Nevada, playing the odds is standard fare.