The high fives celebrating the passage of Cook County’s Paid Sick Leave ordinance were barely over when a kerfuffle erupted about its passage and enforceability. During the 14 months prior to the October 5 ordinance vote, the Cook County State’s Attorney’s office issued three opinion letters expressing its view that the county did not have authority to enact such an ordinance,

In the first letter, dated August 7, 2015, the State’s Attorney told the co-sponsor of the bill that “the County does not possess the home rule authority to enact the Ordinance.” (Emphasis added). The letter added that where there is a conflict between a county and municipality ordinance, the municipal ordinance prevails. The State’s Attorney reiterated these opinions in two letters in July 2016. According to reports, at least one municipality is drafting a resolution to negate the county’s PSL ordinance within its borders and other municipalities are considering a similar response. 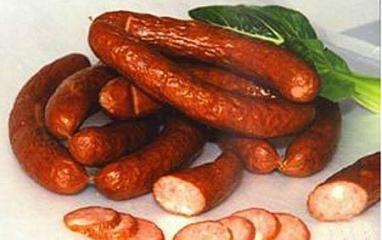 German statesman Otto von Bismarck is often credited with saying that laws are like sausages, it is better not to see them made, or words to that effect. If he were around today, he might point to the Cook County’s PSL ordinance to support his assertion.